You are here: Home > What's On > Those were the days- a film showing by Ray Johnson.

Those were the days- a film showing by Ray Johnson. 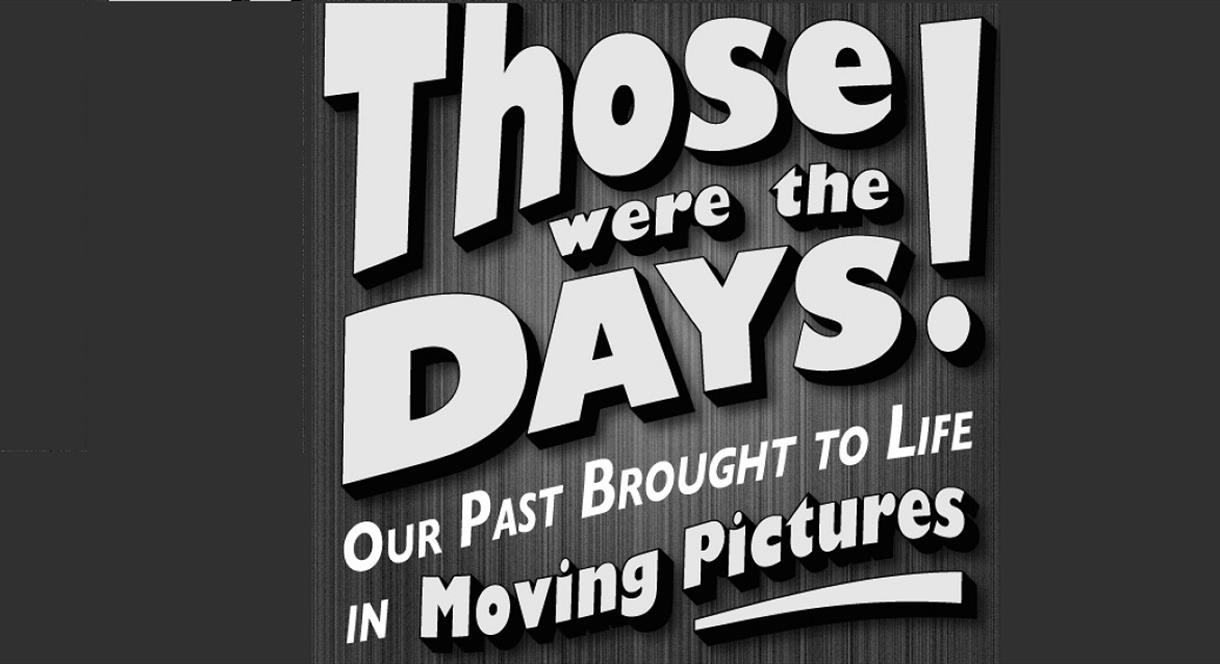 May showing
This is a lively collection of films stretching back from recent days to a century ago - showing May Queens, May Poles, Carnivals, Well Dressings and associated parades and activities from around Newcastle and further afield in North Staffordshire. There's a special features on the annual Carnival of Queens 85 years ago in one of the first local films made in colour. Chesterton Carnival is seen in 1934 and the bizarre and action-packed Garretaw at Cheddleton was captured on film in 1924: "Garretaw" is Water Rag" spelt backwards and it features pirate boats, gunships firing their cannons, hand to hand fighting, walking the plank and lots of madcap throwing-into-the-water moments - all on Caldon Canal near Cheddleton Flint Mill. A lovely review of communities celebrating down the century.