You are here: Home > Things to Do > Boscobel House and the Royal Oak

Boscobel House and the Royal Oak 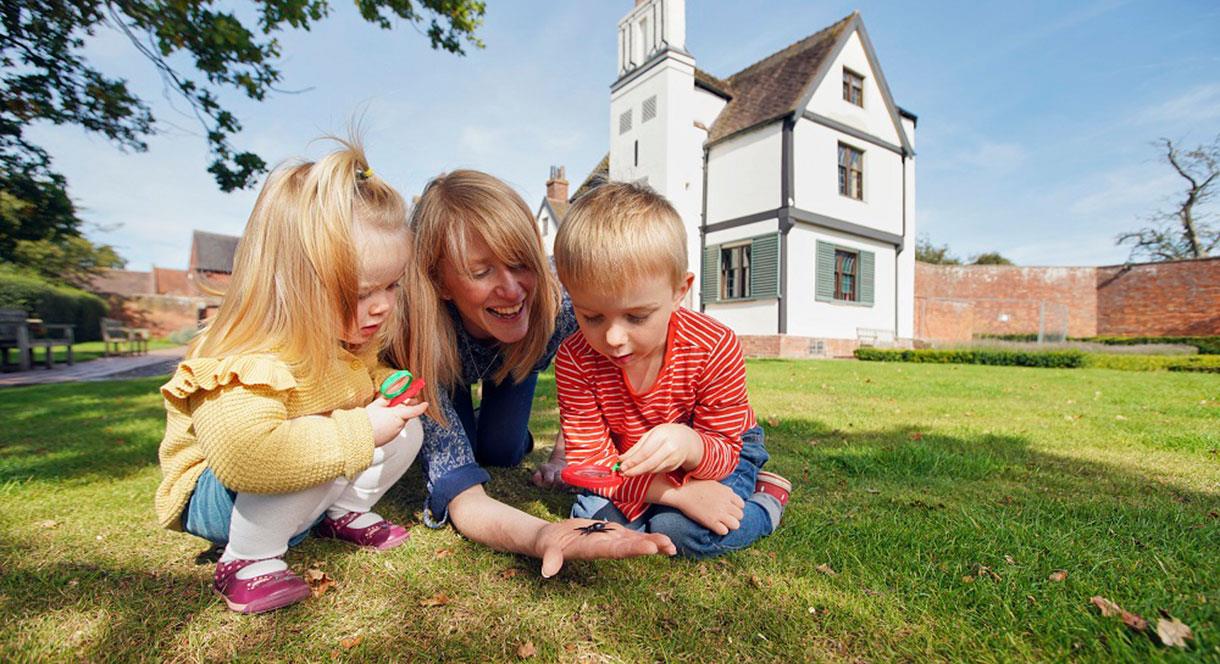 Boscobel House and its famous Royal Oak tree draw you into one of the most dramatic adventure stories in English history – and from this summer, a wide ranging re-presentation will bring it to life as never before.

A picturesque timber-framed house, Boscobel was converted into a hunting lodge, doubling as a hiding place for persecuted Catholics. Forced to flee for his life after Civil War defeat, the young Charles II famously took refuge here in 1651.

The heavily disguised king snatched a dawn snack in Boscobel’s parlour. Then he hid all day in a tree, later called the Royal Oak, while Cromwell’s patrols searched below. After a night in a ‘priest’s hole’ in the house, which you can still see, he relaxed in the garden before travelling on to more adventures, exile in France, and eventual restoration in 1660.

A 19th-century owner revamped Boscobel’s interiors to help tell his story. He also established a thriving Victorian farm, whose animals and activities you can now experience again.

A descendant of the Royal Oak stands a short stroll away, and a pleasant 20-minute trail guides you to White Ladies Priory  another of Charles II’s hiding place

* Grounds only open from 12th April 2021. Please check with Boscobel House on their openings