You are here: Home > What's On > The Achievers at Leek Blues and Americana Festival

The Achievers at Leek Blues and Americana Festival 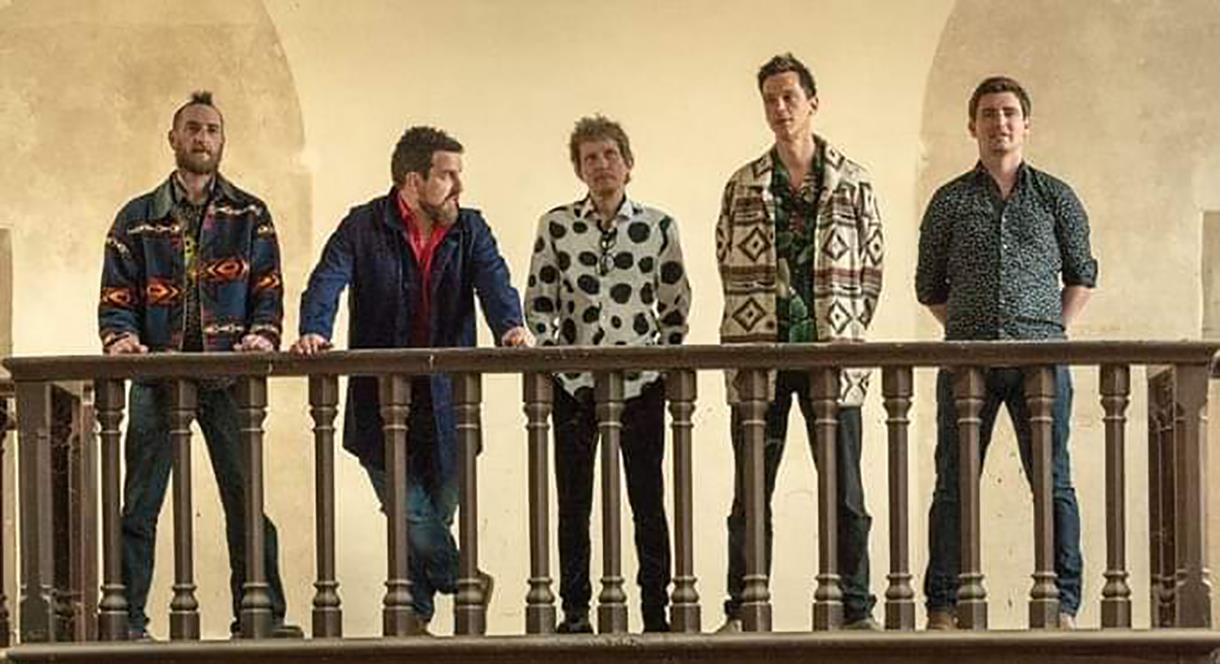 The Achievers' band leader Steve Ferbrache had no intention of being in a band, let alone leading one. After busking around the coffee houses of New York, Boston and Philadelphia and a decade or so on the London Blues & Roots scene (where he opened for James Hunter, Seasick Steve and others) he figured he was a solo act, and always would be. That was to change in 2013 when two separate chance encounters brought him together with drummer Aron Attwood and Harmonica player Rufus Fry - at that time they were all strangers to each other.