You are here: Home > What's On > Keane at Cannock Chase Forest 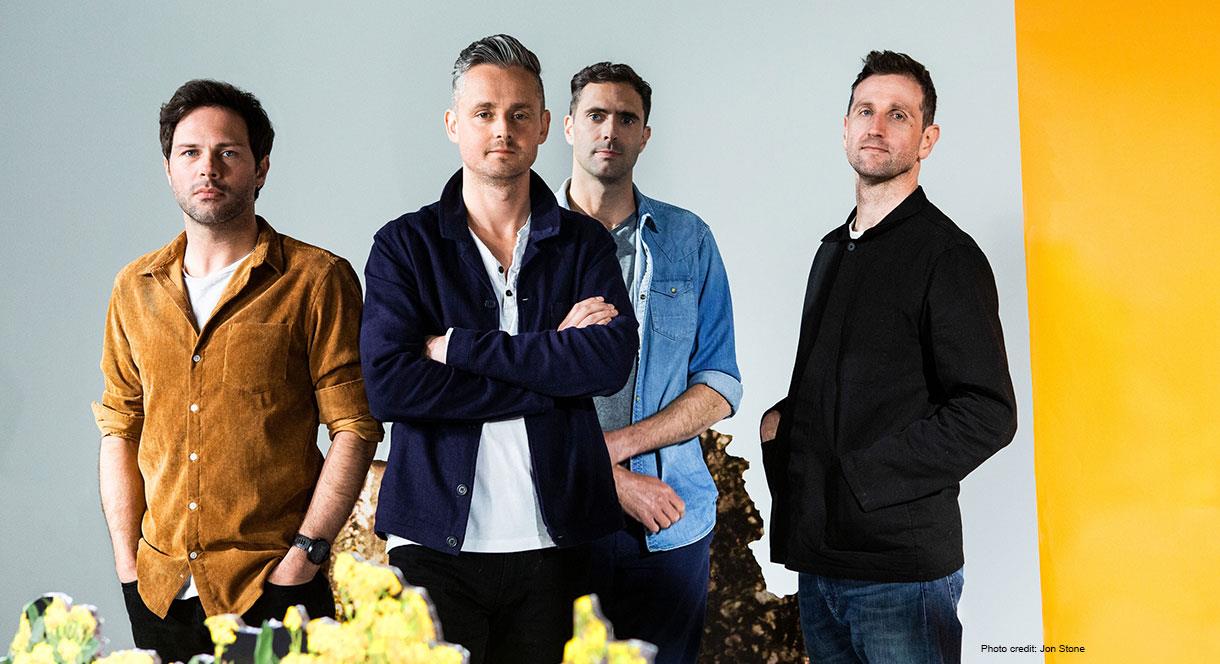 Keane last appeared as part of Forest Live in 2010, and the upcoming dates will see them return to perform material from their extensive repertoire.

After a six-year hiatus, the band made a long overdue return in 2019 with their latest studio album 'Cause and Effect' and a triumphant sold-out UK tour.

This release followed on from a succession of previous No 1 albums that have accumulated over 13 million sales worldwide, including the seminal debut smash, 'Hopes and Fears'. Generating hit singles 'Somewhere Only We Know', 'Everybody's Changing', 'This Is The Last Time' and 'Bedshaped', this recording became one of the biggest selling albums in UK chart history and secured Keane's place as one of Britain's best-loved bands.

Keane will be joined by special guests Flyte and support Michael Ryan. 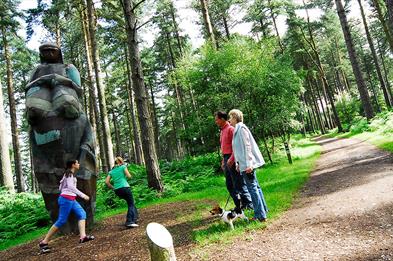