You are here: Home > What's On > Jesse Malin at Leek Blues and Americana Festival 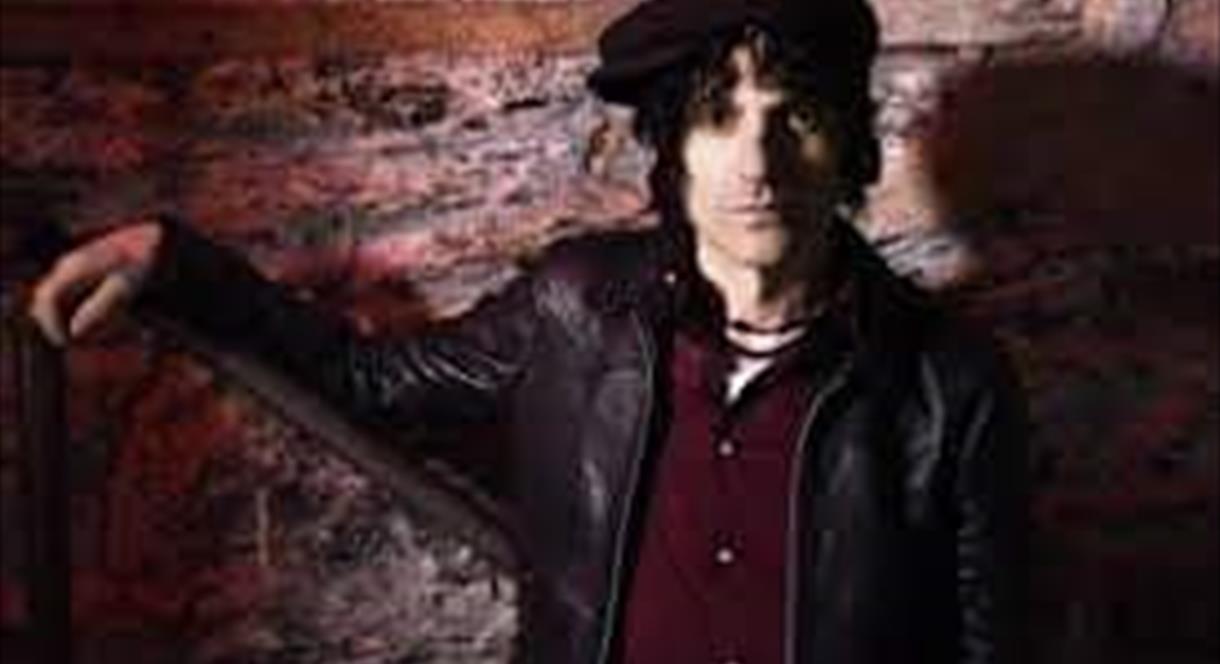 Jesse Malin (Full Band) whom the London Times says "writes vivid songs with killer tunes and sings them with scary conviction"— and Lucinda Williams— the southern troubadour once named "America's best songwriter" by Time magazine— first met in the early 2000s at a jazz club in NYC's West Village. In a joint 2017 Rolling Stone interview, the two discussed their "shared love of miscreants, misfits, the misunderstood and the mysteries of everyday lives binds them across the Mason-Dixon line."