You are here: Home > What's On > Ian Siegal at Leek Blues and Americana Festival 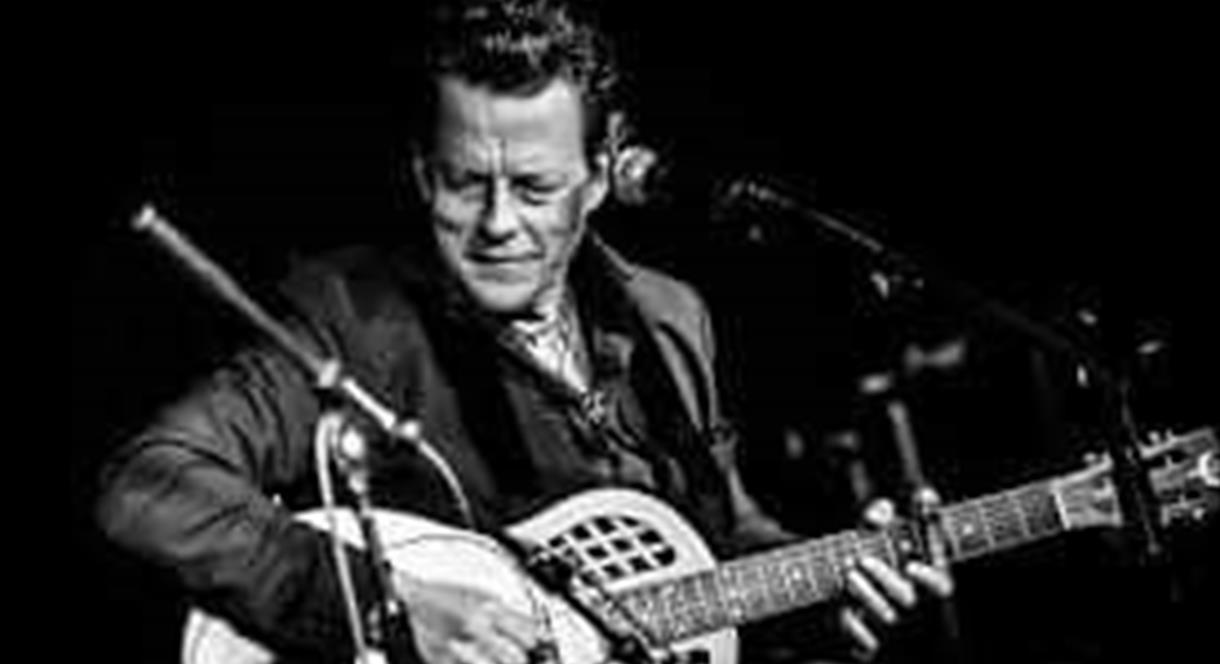 Though he is best known as a bluesman and variously described as a legend and a national treasure, a typical Siegal solo show is much more than blues, taking in the American folklore of songwriters such Guy Clarke and Townes Van Zandt, and his own genre-defying songs. What binds together this varied repertoire is Siegal's fabulous voice and immense command of the guitar.