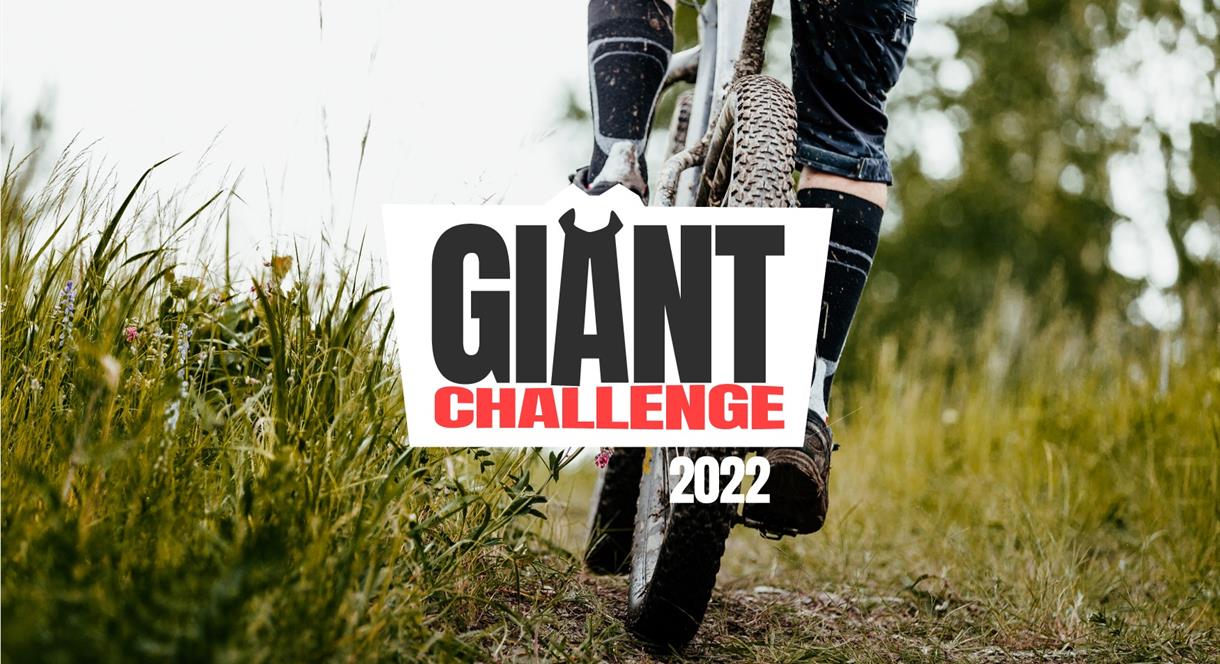 The route starts and ends at Haughton St. Giles Primary School where they'll be hosting great food, entertainment, hot and cold and drink (including alcohol) stalls from local businesses supporting the day.

Following the successes of the Giant Challenges, the money raised by the events has donated to Haughton St. Giles Primary Academy. The school, in conjunction with the PTFA, decided to invest the money into facilities for the children.

So far, the following have been improved in the school thanks to your efferts on the challange:

During the Autumn half term 2018, the playground was re-lined to allow the pupils to have outdoor education lessons using the lines and markings to practice the skills they have learned in the classroom. This also provides the children with some fun games and activities to play with during break times which will help their education.

During the Autumn half term 2021, the monies raised from the 2019 and 2021 challenges were used to fit new interactive white boards were installed in the school allow more dynamic and teaching for the students.

Funded entirely by donations, the charity relies on support from local people and businesses, to raise the £9 million needed to undertake on average 2,000 missions every year. They do not receive funding from the Government or National Lottery.

Since 1991, MAAC has responded to over 52,000 missions, making it one of the busiest air ambulance services in the UK.