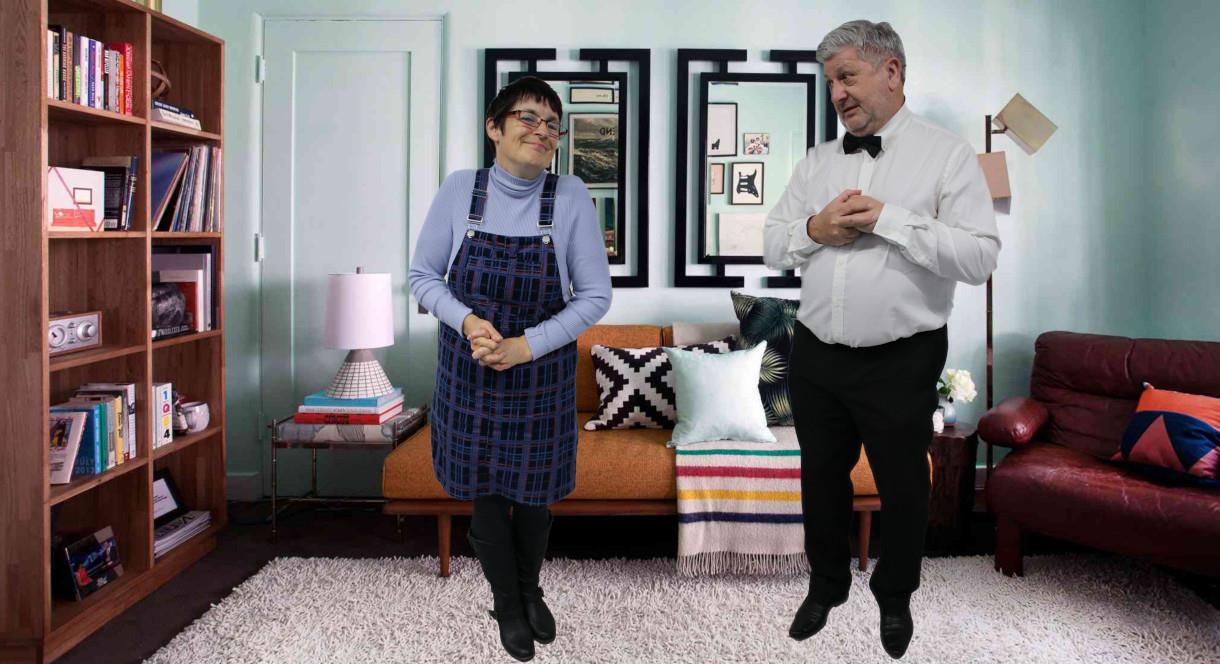 The Repertory Players are excited to be opening their new season of plays at The Repertory Theatre with 'Duets,' a gloriously funny examination of the chaotic world of love, relationships and why the grass is never greener on the other side. Written by Peter Quilter, who also wrote the West End hit 'Glorious' and the Broadway success 'End of the Rainbow', 'Duets' has received excellent reviews.
In 'Duets,' four couples face crucial moments in their relationships;
⦁ Jonathon and Wendy are on a blind date hoping to get it right for the first time even though they have never got it right before!
⦁ Barrie is not really interested in women, but Janet sees that as no reason to stop trying…
⦁ Shelly and Bobby have decided to holiday in Spain whilst divorcing and then drowning in cocktails
⦁ and Angela is marrying for the third time, to the dismay of her brother Toby, amidst a barrage of bad omens.
As Production Director Rosemary Gresty noted "It's so exciting to finally have the opportunity to entertain a live audience – there's nothing quite like the feedback from a live audience to drive comedy and stretch performers to deliver even greater entertainment to the audience".